Comparing a high school golfer with an average score of six-over-par, a good but not great scoring average for someone with high hopes, to scores in completed college golf tournaments is very revealing.

Using the PING American College Golf Guide, results from every 2015 college golf tournament were available. The first regular-season tournament chosen for comparison for the men was the Gator Invitational, a tournament hosted by one of the elite golf programs, the University of Florida. In this tournament, a golfer with a scoring average of six-over-par would have finished 46th out of 75 players.

The first women’s tournament reviewed was the Sun Trust Lady Gator Invitational, which was comparable to the men’s tournament. A six-over-par average was again used. In this tournament, the fictional female competitor finished in a tie for 19th out of 78 players.

Now, drop down to a Division III tournament, the Nebraska Wesleyan Spring Invitational in Lincoln, Nebraska. In this tournament, the same male golfer would likely have finished 14th out of 58 golfers. A male with an average of eight-over-par would have likely finished 28th.

In a comparable women’s tournament, the William & Mary Invitational in Williamsburg, Virginia, the same female golfer would have finished 14th out of 93 competitors. A female with an eight-over-par average would have ranked 22nd.

The news looks good, but there are some things to consider about average scores. First, the average daily score when playing golf with high school teammates and friends will be a bit lower than scores posted in tournament play. Courses generally play tougher and pressure becomes more of a factor during tournaments. As a result, average scores will inflate somewhat. The PING Guide, which was referenced in compiling the tournament information, will consider all those factors and give players an accurate view of where they would have finished in any tournament.

What is certain is that high school golfers don’t have to be superstars to play college golf and receive athletic scholarships or other financial assistance. The PING Guide is an excellent place to learn about college golf programs, colleges in general and the process of selecting the right college. 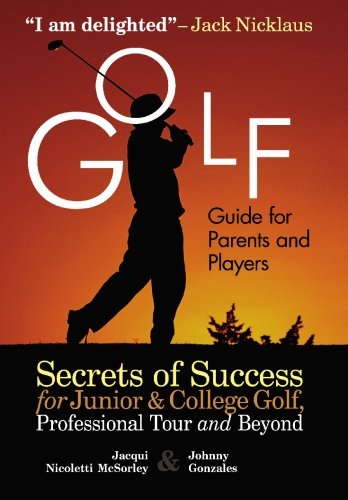 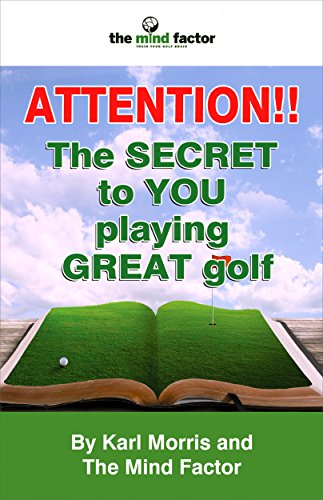 Attention!! the Secret to You Playing Great Golf
View Details
Bestseller No. 3 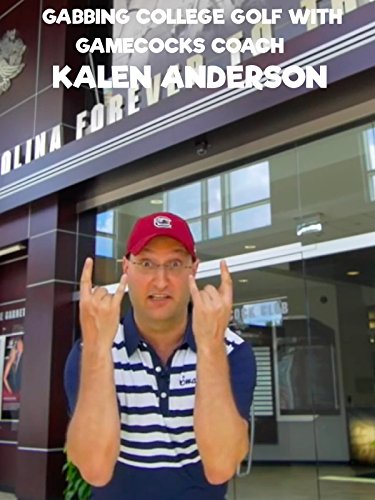 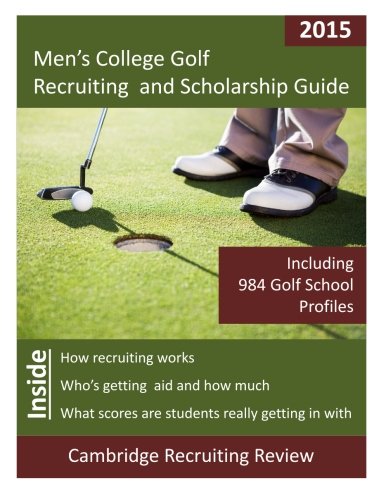 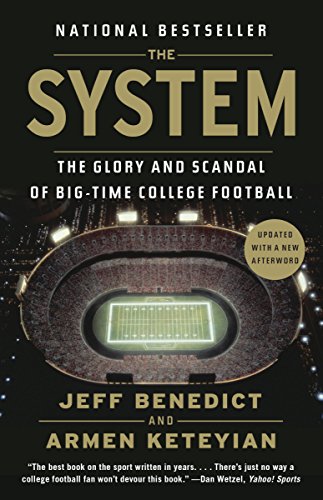 The System: The Glory and Scandal of Big-Time College Football
View Details 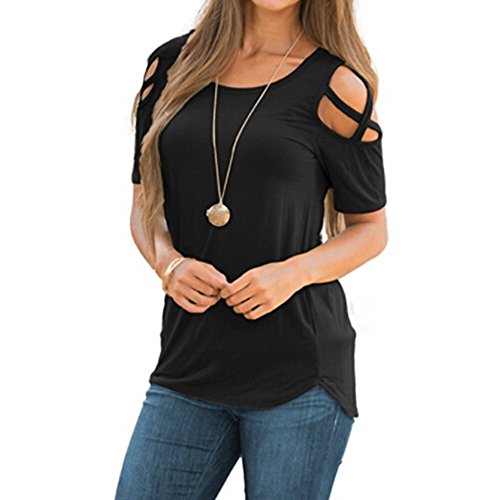 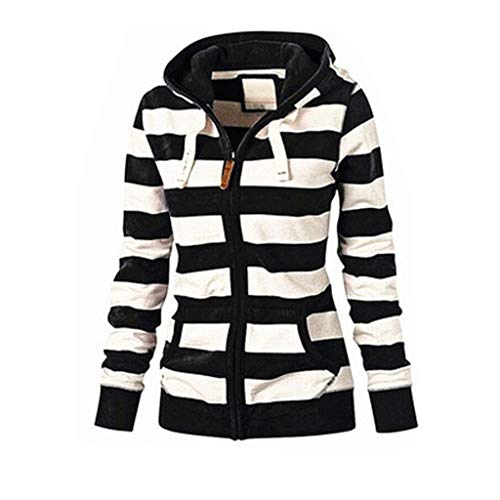 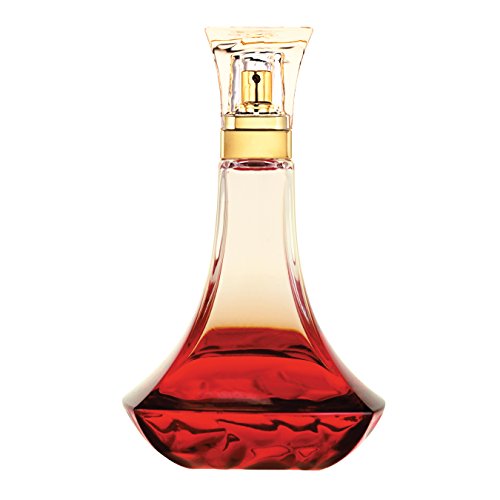 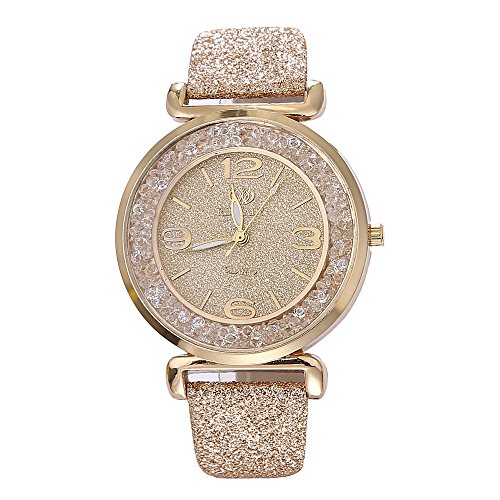 A Career in Golf: Degree program at a Kentucky college leads to golf industry careers

How to Stop Slicing, Stop Cutting and Hit Greens: Stop a Slice, Aim Correctly to Control Slice for More Greens