The biggest limitation to an amateur golfer's improvement of his golf game is not lack of physical ability. To be sure, lack of practice time, the wrong kind of practice and lack of preparation before they hit the first tee contribute to high scores. The biggest limiting factors, however, is poor mental preparation, lack of the proper attitude and ability to maintain composure. The game played between the ears, the psychological factors, make the biggest difference.

Currently, the best example of a player limiting himself in this manner doesn't come from the amateur ranks. It comes in the form of the current Official World Golf Ranking No. 11, Sergio Garcia. Most people remember first seeing the exuberant Garcia chasing down the fairway his shot struck from the foot of a tree. His play during that tournament, his genuine excitement, confidence and raw ability convinced everyone great things were in store. He would undoubtedly carry the torch borne by predecessors and fellow countrymen Seve Ballesteros and Jose Maria Olazabal.

Jump ahead eight years and there have been no major championships, which, by the way, means nothing on its own. The joy Garcia once seemed to take in playing has been replaced by a very large chip on his shoulder, a sullen attitude, the origin of which is mostly unknown. Maybe, it can be attributed to his perception of being overlooked or underrated. Possibly, it is due to his lofty goals going unfulfilled. What is certain is that he's becoming the Barry Bonds of professional golf.

Garcia is a fantastic talent. Though some may argue, his abilities rival the best in the game. They stack up against anyone. But, given that fact, a proper attitude toward the game is holding him back from the greatness he desires.

Here are two examples of his lost composure, one which could have cost him that major championship. First, the incident in which he spit in the cup after holing-out on a green at the CA Championship in March. That revealed a high degree of immaturity. If that immaturity isn't shed, he may as well toss away his goals. Second, on the 72nd hole of the Open Championship (British Open) at Carnoustie, he was visibly shaken by the length of time it took for the group ahead to clear the green and for the sand to be raked. It was as if he thought it, particularly the raking part, was an attempt to shake him. He proceeded to hit his next shot squarely into a greenside bunker. He was taken out of his game by something beyond his control.

Anyone, Garcia included, can vastly improve their game and course performance by controlling the mental side of their game. For most of us, it means winning an extra buck in the Saturday skins game. For Garcia, it means becoming included in the group of golfers known as "the best that ever was." Should Sergio mature, learn to keep his head and develop the proper attitude and perspective, there's no limit for him. 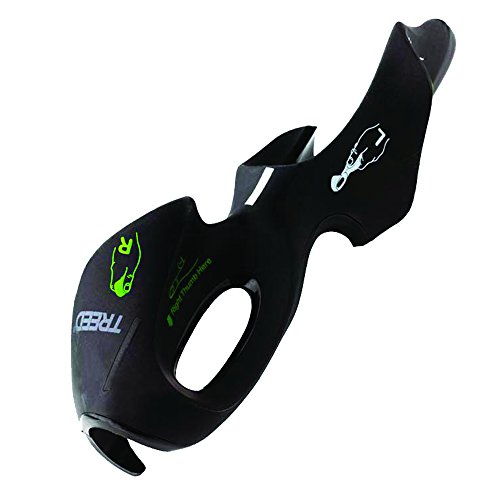 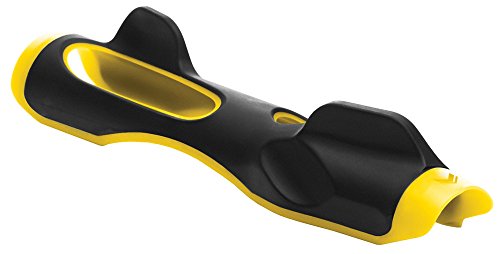 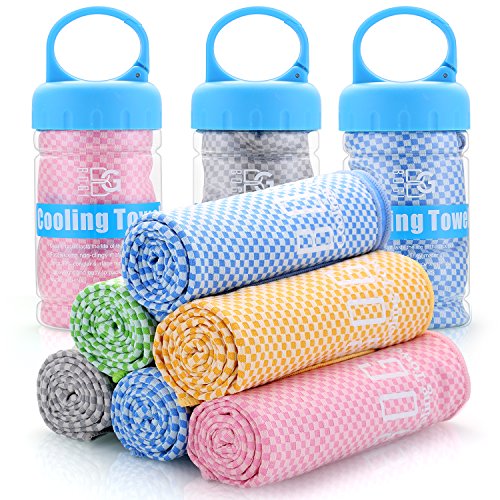 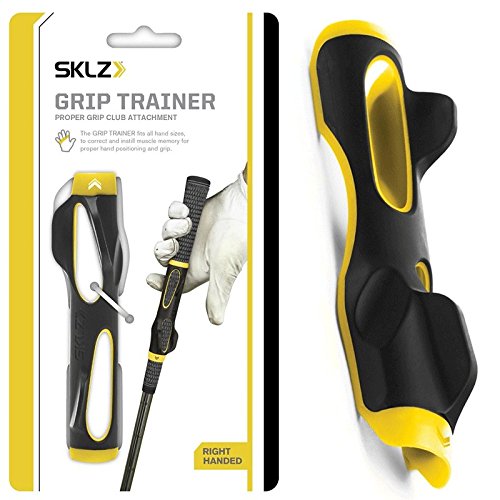 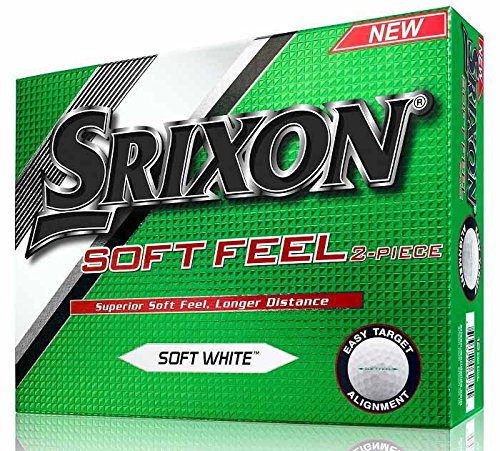 College Golf Scores: Where would your scores rank in a college golf tournament?